Inorganic Chemistry, the Periodic Table and Life: copper as a case study He obtained a B.S. degree from Wesleyan University, CT, in 1983, where he performed organometallic chemistry research under the direction of Alan R. Cutler. He did graduate research with K. Peter C. Vollhardt at the University of California, Berkeley, that culminated in a Ph.D. in 1987. He was then introduced to bioinorganic chemistry during a postdoctoral period, 1987-1990, in the laboratory of Stephen J. Lippard at the Massachusetts Institute of Technology. He was appointed as Assistant Professor in the Department of Chemistry at the University of Minnesota in 1990, and rose through the ranks there to Distinguished McKnight University Professor. He is a member of the Center Sustainable Polymers and recently was Chair of the Department of Chemistry (2009-2016). He began his current position at Washington University in St. Louis on January 1, 2018. Among the honors he has received are the Searle Scholars, NSF National Young Investigator, Camille & Henry Dreyfus Foundation Teacher-Scholar, and Alfred P. Sloan Foundation Awards, the Buck-Whitney Medal from the American Chemical Society, a Research Award from the Humboldt Foundation, and the ACS Award for Distinguished Service in the Advancement of Inorganic Chemistry (2017). He is a Fellow of the American Association for the Advancement of Science and the American Chemical Society. He served as Associate Editor (2009-2012) and now as Editor-in-Chief of Inorganic Chemistry (2013-present), and served on the governing boards of the ACS Petroleum Research Fund and the Council for Chemical Research. He also served as Chair of the Gordon Research Conferences on Inorganic Reaction Mechanisms (2005) and Metals in Biology (2011). Current research in his group encompasses synthetic bioinorganic and organometallic/polymer chemistry. In the bioinorganic area, the objective is to gain a fundamental structural, spectroscopic, and mechanistic understanding of metalloprotein active sites of biological and environmental importance via the synthesis, characterization, and examination of the reactivity of model complexes. The current goal of his research in the organometallic/polymer area is to synthesize and characterize a variety of metal complexes for use as catalysts for the polymerization of cyclic esters and for converting biomass feedstocks to useful monomers. In this project, particular emphasis is being placed on developing controlled synthesis of polymers derived from renewable resources. 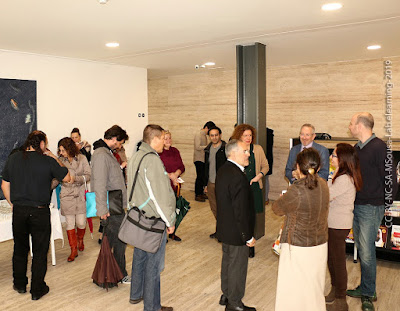 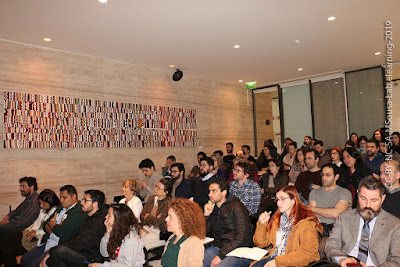 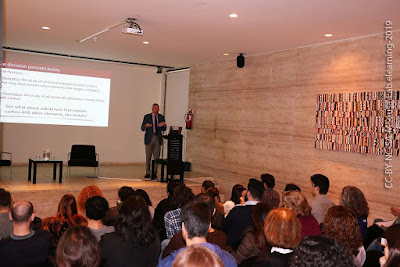 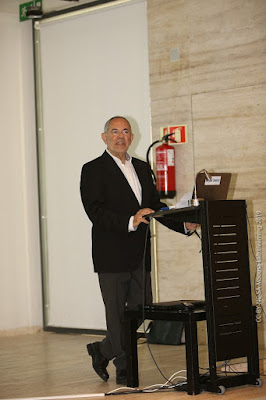 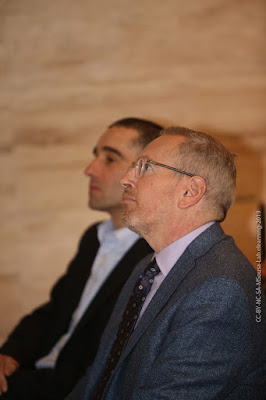 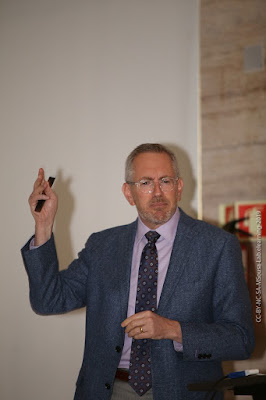