Conferência | I Hear America Singing: Opera and the American Identity 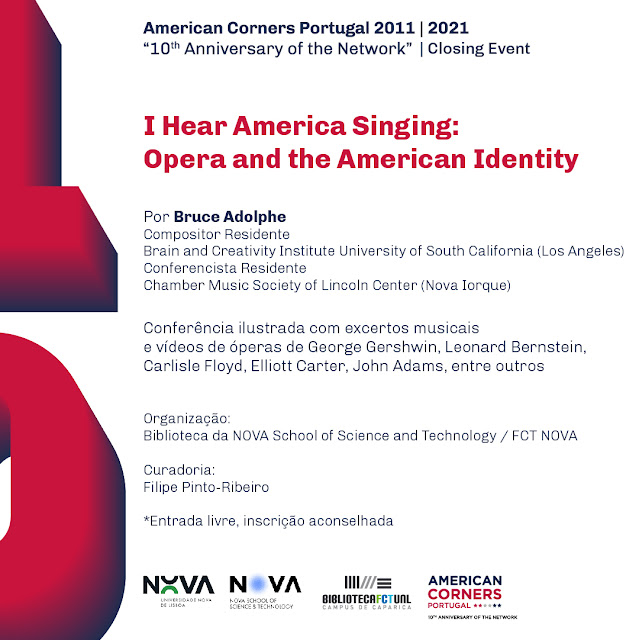 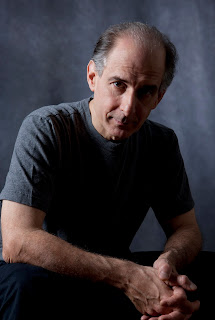 Composer, author, teacher, and inter-disciplinary thinker Bruce Adolphe has spent decades helping people to hear and enjoy music in extraordinary ways. He is the author of several books, including What to Listen for in the World (1998), Of Mozart, Parrots, and Cherry Blossoms in the Wind (1999), and the chapter “The Musical Imagination: Mystery and Method in Musical Composition” in Secrets of Creativity: What Neuroscience, the Arts, and Our Minds Reveal (2019). His book The Mind’s Ear: Exercises for Improving the Musical Imagination for Performers, Composers, and Listeners has recently been published in an expanded third edition (2021) by Oxford University Press. His weekly Piano Puzzler show, in which he plays popular tunes in the styles of classical composers, has been broadcast since 2002 on American Public Media’s Performance Today, and has over a million listeners. Mr. Adolphe has been resident lecturer and director of family concerts for the Chamber Music Society of Lincoln Center in New York since 1992. Videos of his lecture series for Lincoln Center, Inside Chamber Music, are watched around the world. Mr. Adolphe is a composer of international renown, whose works have been performed by Itzhak Perlman, Yo-Yo Ma, Daniel Hope, Joshua Bell, Fabio Luisi, Angel Blue, Susanna Phillips, the Brentano Quartet, the Metropolitan Opera Guild, the Washington National Opera, and over 60 symphony orchestras worldwide.
I Hear America Singing: Opera and the American Identity
Composer and author Bruce Adolphe presents a lecture on recent and new opera in America,
illustrated with video and audio excerpts.
The one-hour lecture will be followed by a 30-minute discussion with the audience.
Operas included in the lecture:
_____ * _____
I Hear America Singing by Walt Whitman (1819–1892)
I hear America singing, the varied carols I hear;
Those of mechanics, each one singing his as it should be blithe and strong;
The carpenter singing his as he measures his plank or beam;
The mason singing his as he makes ready for work, or leaves off work;
The boatman singing what belongs to him in his boat, the deckhand singing on the steamboat deck;
The shoemaker singing as he sits on his bench, the hatter singing as he stands;
The wood-cutter’s song, the ploughboy’s on his way in the morning, or at noon intermission or at sundown;
The delicious singing of the mother, or of the young wife at work, or of the girl sewing or washing;
Each singing what belongs to him or her and to none else;
The day what belongs to the day—at night the party of young fellows, robust, friendly;
Singing with open mouths their strong melodious songs. 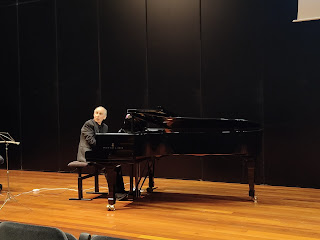 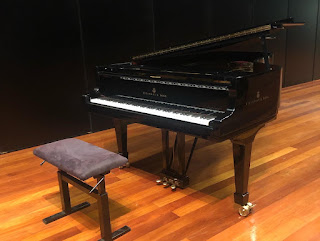 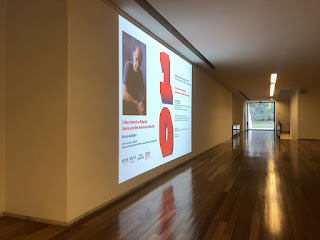 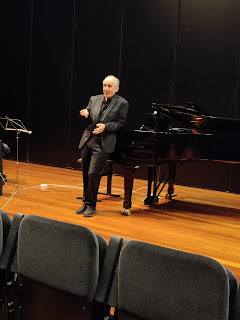 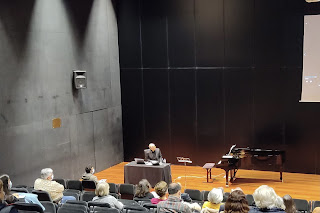 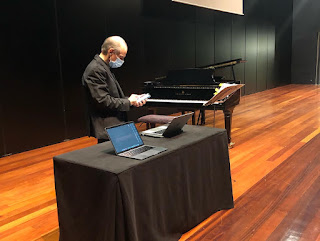 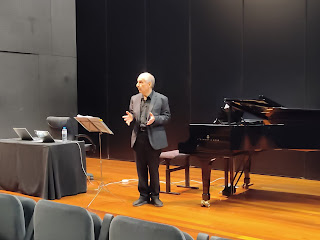 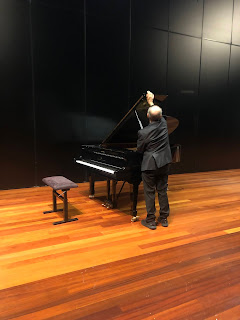 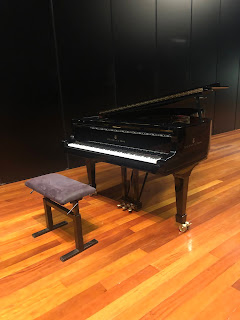 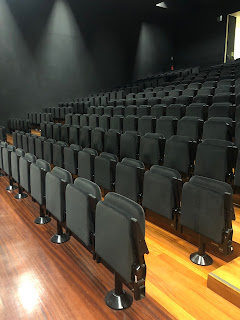 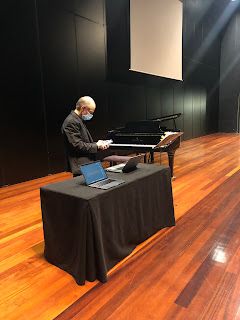 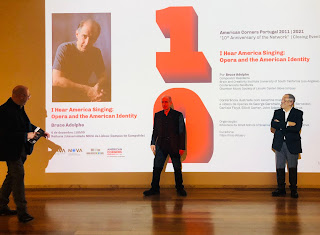 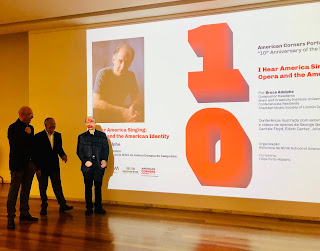 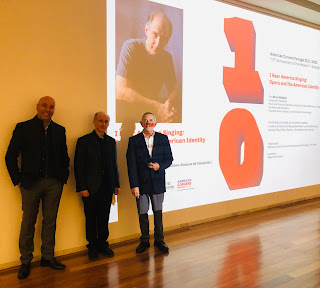 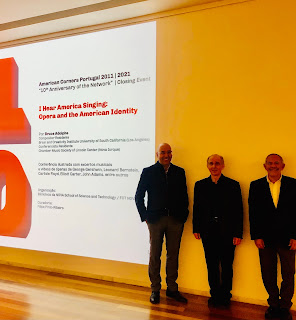 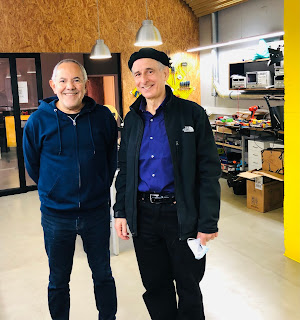