What Rhymes With Critical Design? 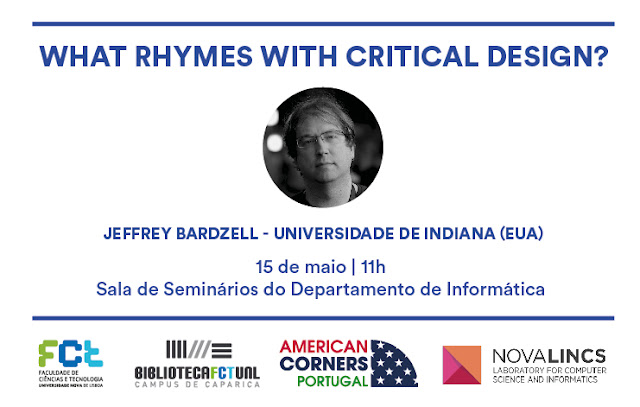 Abstract:
Critical practices and design practices are both (at least) centuries-old. Further, as any design history makes clear, designing and criticality have often worked side-by-side. Dunne and Raby recently developed a distinctive practice that they called Critical Design, which has clearly resonated with many throughout the design world. Many researchers, myself included, have remarked that Dunne & Raby's Critical Design narrows both criticality and design in order to achieve a coherent practice. The risk--and I believe it is happening--is that the design community treats their specific practice as paradigmatic of the whole idea of designing with criticality, narrowing and even foreclosing the extraordinary potentials of criticality in design.

In this presentation, I explore points where design epistemologies and critical epistemologies appear to "rhyme," that is, where design practices and critical practices appear to be in alignment, though often with different vocabularies. Specifically, I offer a side-by-side analysis of design cognition and critical interpretation to reveal deep and surprising similarities. From this, I argue that we should not treat the intersection of criticality and design as if it were a specialized design subdomain, but instead that we should view criticality as a part of design and design as part of criticality. A role for design research, on such a view, is to develop theories and methods that open up ways of integrating criticality and design.

A Measure of Generosity: An Approach to Critical Computing
As an HCI and design researcher with a humanities background, I identify as a critical computing scholar. Increasingly, I am reflecting on what that means, and I’ve noticed that certain issues come up time and again. For example, I often see efforts to identify and leverage particular strengths of the humanities in the computing domain, such as the rich and diverse traditions of critical theory and philosophy to shape research and practice concerning aesthetic experiences and emancipation/political intervention in computing domains. But such opportunities are also subject to disciplinary practices and politics, where notions of contribution, novelty, and rigor are not shared. This has led to misunderstandings and conflicts throughout HCI, design research, critical design, participatory design and more. These have led to rejections of research as not “real” design (or science or humanities), acts of gatekeeping, calls for “divorce,” and efforts to reform back to a nostalgic past. I argue that we would all benefit from efforts to cultivate a repertoire of values and concerns that might be sufficient to work toward a common ground. Such an effort depends on pluralistic understandings of criticality and design, which in turn depend on an epistemic virtue that I believe we need to take more seriously: generosity.

Bio
Jeffrey Bardzell is a Professor of Informatics and Director of the HCI/Design program in the School of
Informatics, Computing, and Engineering at Indiana University--Bloomington. His research contributes to design theory and investigations of social innovation, with emphases on critical design, design criticism, creativity and innovation, and intimate experiences. A common thread throughout this work is the use of aesthetics—including the history of criticism, critical theory, and analytic aesthetics—to understand how concepts, materials, forms, ideologies, experiential qualities, and creative processes achieve coherence in design objects. He is co-editor of Critical Theory and Interaction Design (MIT Press, 2018) and co-author of Humanistic HCI (Morgan &amp; Claypool, 2015). Bardzell&#39;s work is funded by the National Science Foundation and the Intel Science and Technology Center for Social Computing. 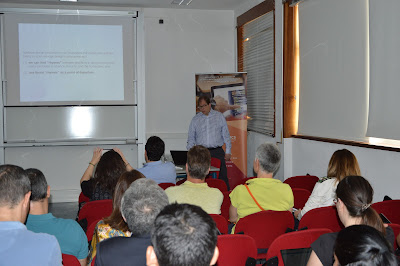 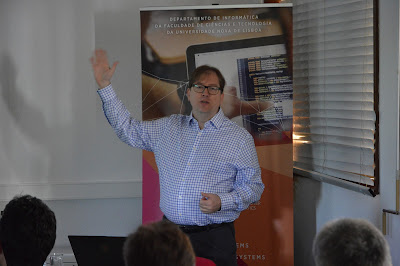 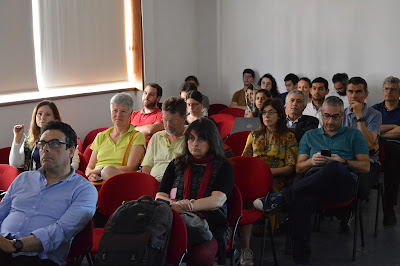 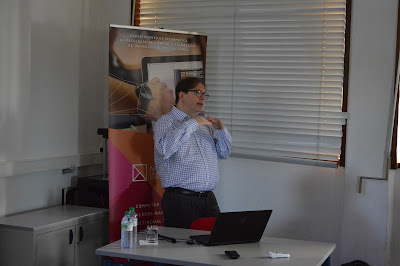